The Playground of Quinta do Covelo was inaugurated in May 2009, within the scope of the rehabilitation project of Quinta do Covelo, a green area of ​​8 hectares located in the northern part of the city of Oporto, which transformed it into a leisure area with a lot of fun for the younger ones, with resting areas, pedestrian paths and a kiosk with an esplanade.

In 2015, the City Council of Porto wanted to make this park more inclusive, and, as such, promoted the installation of specially created equipment for this purpose. In addition to an inclusive carousel, Play Planet designed special equipment´s such as the “Motricity Coral” (Ref. A15TO004), consisting of two posts shaped as coloured corals connected together by a snake bar with a ring, for the development of motor coordination, and for exercises of the shoulder, elbow, wrist and fingers; and yet two panels shaped as giant hands, to stimulate communication, cognitive and sensory senses. The hands of “Jaime Filipe Braille Alphabet” (Ref. A15JF006) support a board with the embossed characters of the Braille alphabet, and to prove that the lesson has been well learned, several Braille words to decipher. The hands of “Jaime Filipe Sign Language” (Ref. A15JF007) support a board with the alphabet of Portuguese Sign Language, acquiring skills in order to decode some hidden words. Of course, for other countries this panel will be adapted to the local Sign Language. 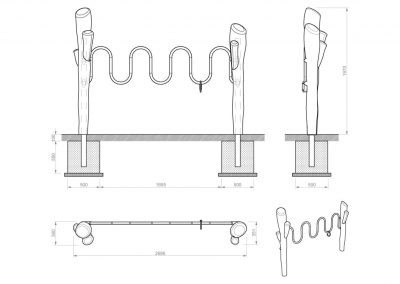 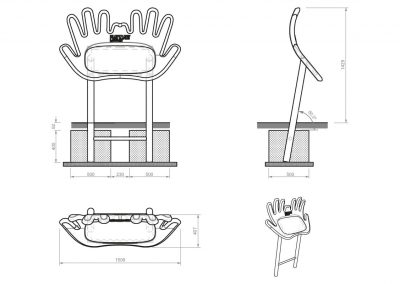 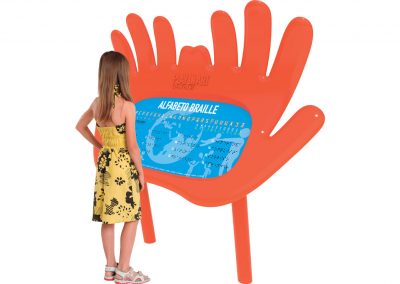 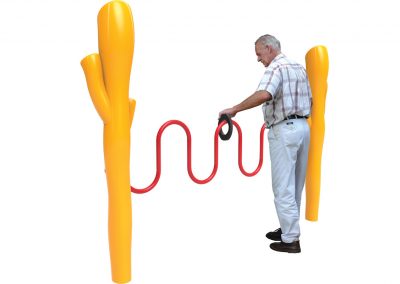 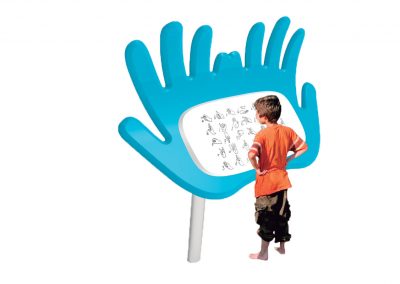 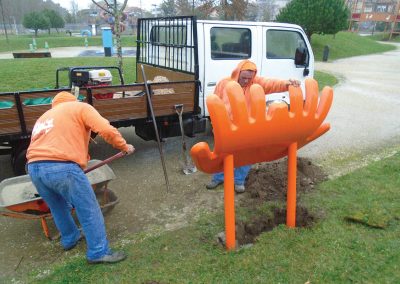 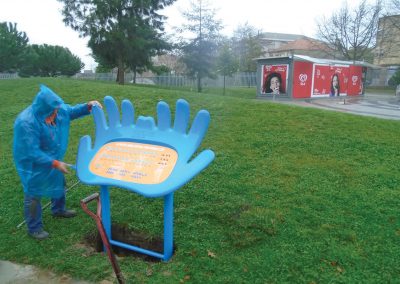 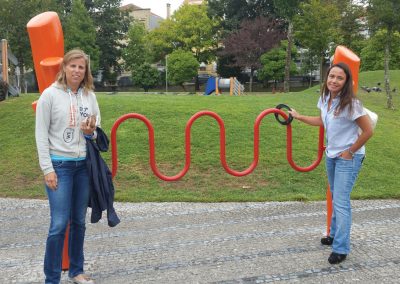 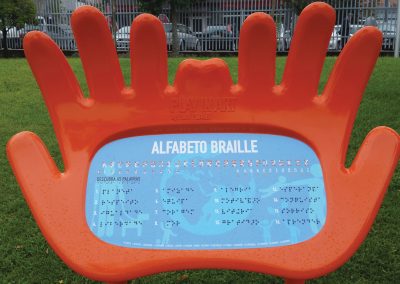