Play Planet was contracted to supply and install playground equipment´s at the Colombo Shopping Center, according to the client’s concept theme, the “Colombossauros”, a mixture of a dinosaur with a marine creature. In the first approach, an assessment and adaptation of the concept was necessary to comply with the legislation and the legal regulations such as EN1176 and EN1177. Components such as slides, nets, ropes and climbing holds were then designed, produced and installed by Play Planet. 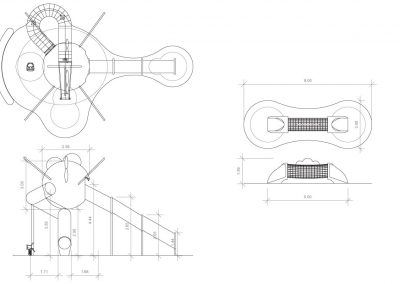 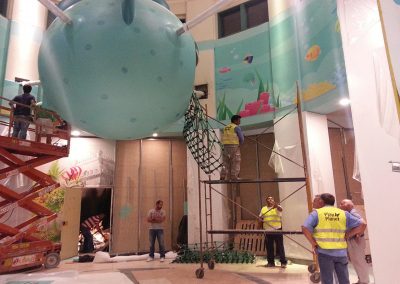 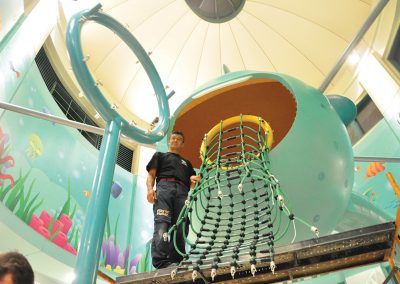 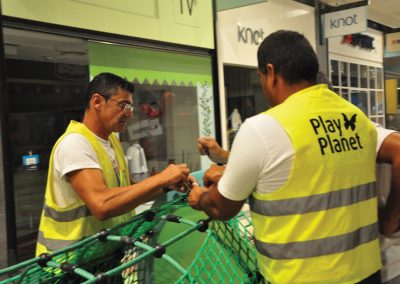 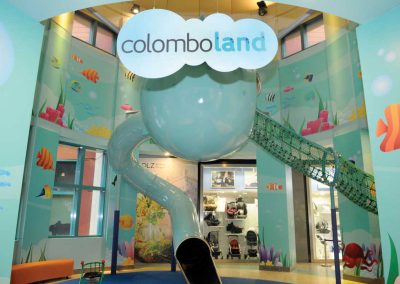 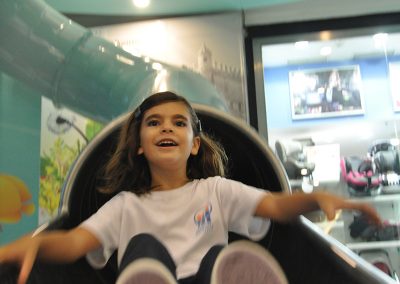 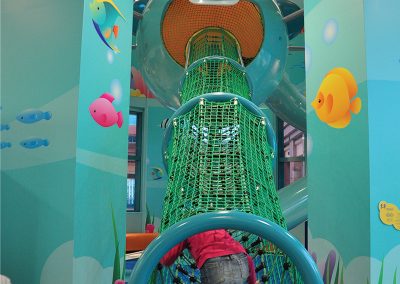 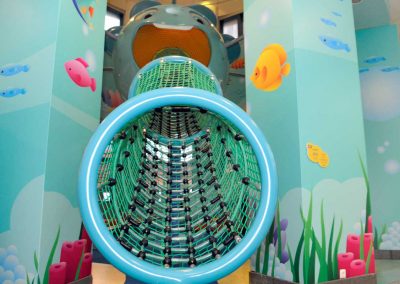 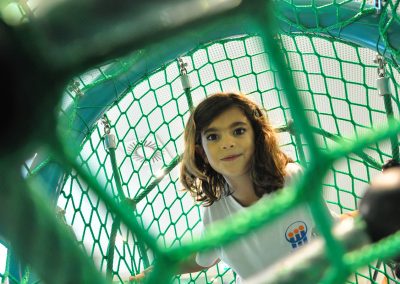 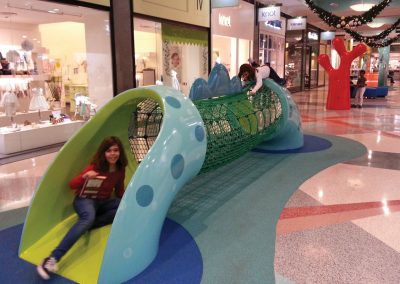